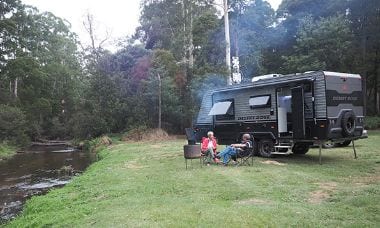 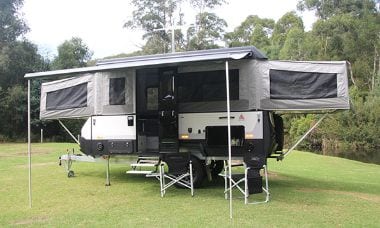 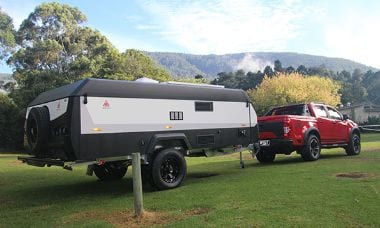 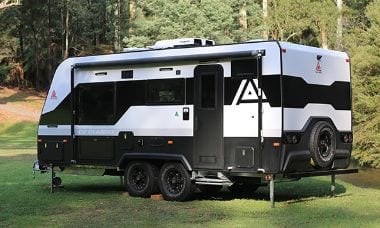 The first New Age Caravan came out of production in 2008. By 2009 New Age Caravans had produced 7 different prototypes and designs. The product was taken to the market with an overwhelmingly positive response. New Age has been rightly credited with revolutionising the caravan Industry. Their devotion and commitment to the R & D of a modern contemporary caravan design has placed them at the forefront of the industry.

The year ending 2010 New Age Caravans were building 20 caravans a month 240 per year this gave them the catalyst needed to take the business into its next phase. By the end of 2012 they had their own retail arm staff had increased by 40% and New Age Caravans were producing over 800 caravans a year, this was achieved through improvements in design, quality and overall business acumen.

A new manufacturing facility was established in 2013 in Epping Victoria. This expansion underpinned the level of growth the company had achieved in such a small period of time. Production had increased as had the focus on detail, the purchasing process and most importantly the advancement of designs and options available to a burgeoning customer base, with 10 model ranges and 35 layouts available.

About Us
Search Stock 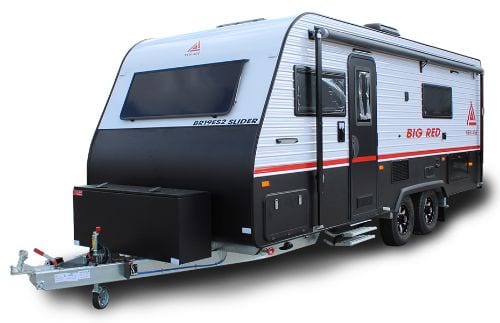 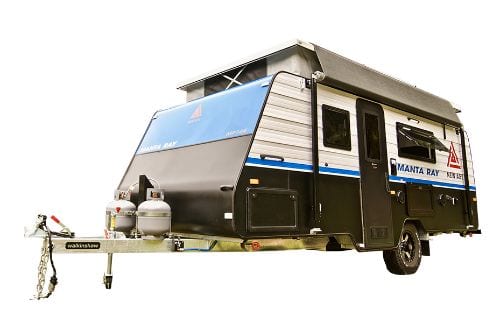 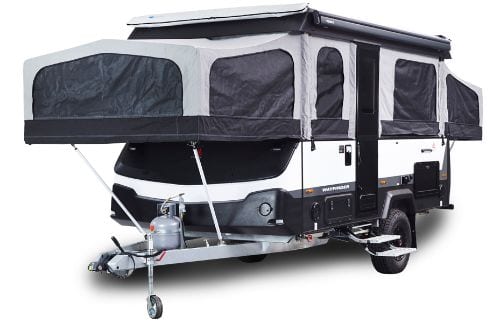 Here at New Age we hold ourselves to the highest standards of design, manufacturing and after sale support. As an assurance of quality, we offer a 3 year manufacturer warranty and 12 months of New Age Assist with every purchase of a new caravan/camper through our dealerships.

Do you want to have $500 of cold hard cash in your back pocket? Tell your friends how much you love New Age Caravans and the lifestyle and if they purchase a new New Age caravan you receive $500 cash back! So why not spread the word and encourage your friends to experience all that this great country has to offer.
FIND OUT MORE

We have made a large investment in our service department including staff technical training so all of our valued clients have peace of mind that their caravan is in the best possible hands.

No matter what brand of caravan you own, we can do your full log book service and any other servicing requirements including repairs and maintenance, wheel and brake checks, appliance testing and tuning, suspension inspection and expert caravan advice.

Well if we could give them 10 stars we would, what a great experience, from the time we entered their yard – by accident, because we where a cross the road at another place- we had the most pleasant buying experience ever, at no point where we pressured in to buying, it was just about our needs and if we find something that will suit us, well we did, Leanne and Ben where very professional and helpful, and last but not least, when you pick up your Van and you meet Noel, who explains everything about the Van to you, than you know, you bought from a company who actually cares and takes pride about their product, we are as happy as happy can get, 10 out of 10 , for a 5 star experience!!